Brexit and modern languages in the UK curriculum 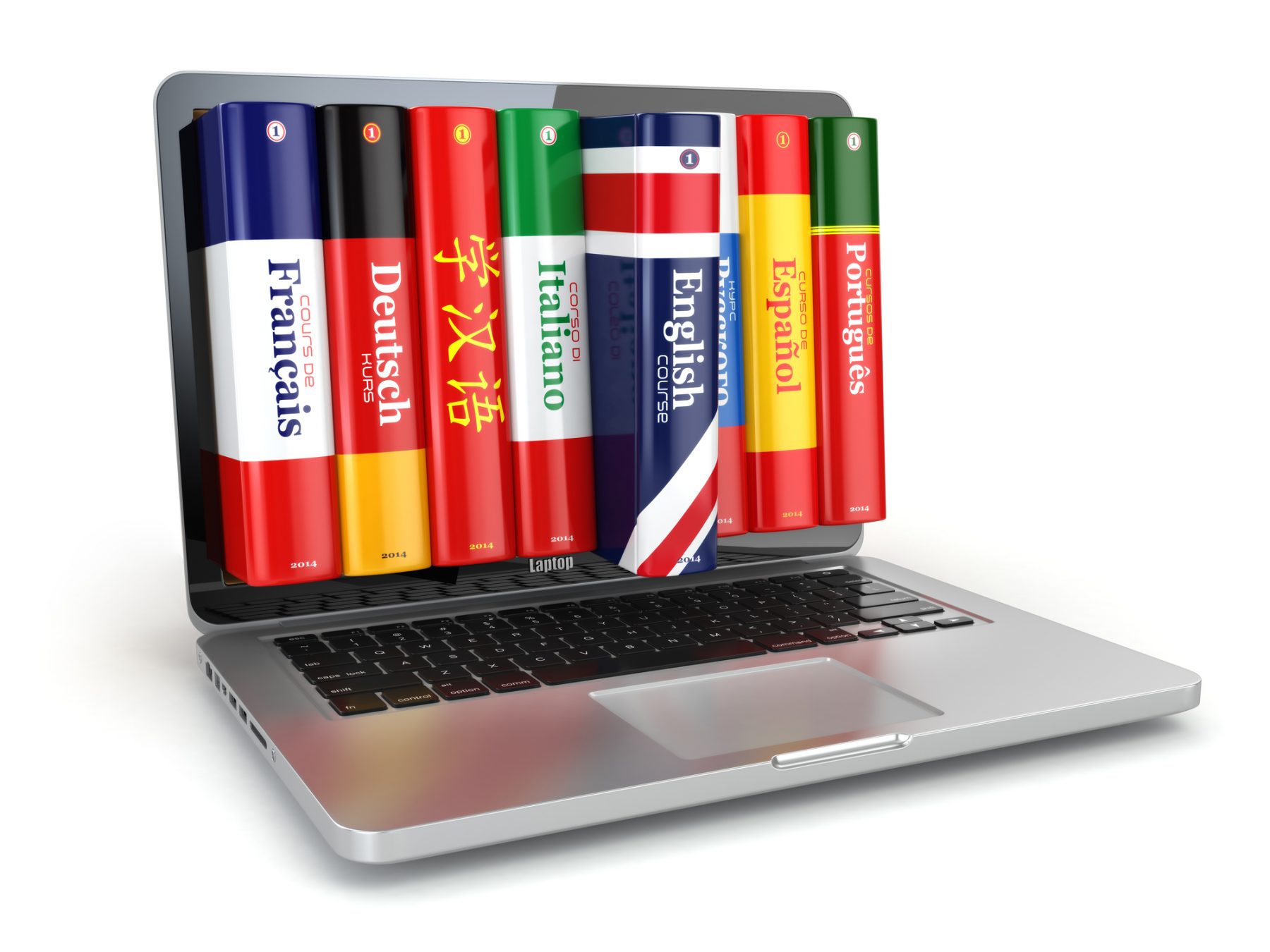 The recent British Council publication ‘Languages for the Future’ spells out clearly the challenge facing the MFL fraternity in the UK. MFL are fading in both the secondary and HE sectors at precisely the time when we are going to need more English speakers with competence in foreign languages. Although we do not yet know precisely what lies ahead for us after March 2019, the probability is that we will need more people with competence in a wider range of languages than what our current system produces.

If it is true, as Boris Johnson frequently asserts, that the UK is a great trading nation which, once freed from the shackles of the EU, will develop stronger links elsewhere, it is reasonable to assume that our school and university system will need to produce more graduates who have various levels of competence in Mandarin, Japanese, Russian and Arabic, as well as French and Spanish. Although French and Spanish survive in most secondary schools, but few offer Mandarin, Japanese, Russian and Arabic from Year 7. Most of the very few graduates in these languages start ab initio at university.

This suggests that we should be diversifying language teaching in secondary schools so that there is a bigger pool from which to draw specialists in what are currently seen as minority languages.

Paradoxically, the current MFL scene is moving back to greater concentration on French and Spanish. This is an unforeseen by-product of the government’s insistence on the teaching of just one language in KS2. Although the MFL world has welcomed the earlier introduction of language learning, the government’s insistence that pupils should make ‘substantial progress in one language’, with the implication that there will be language-specific continuity into KS3, has de facto enshrined French or Spanish as the expected language.

Our education system has a break at 11 with transfer from primary to secondary and a policy of encouraging parents to ‘shop around’. This means that secondary schools draw pupils from many different primaries, with a minimum of five, typically fifteen and, in urban areas, anything from thirty to eighty different feeder schools. This makes language-specific continuity very problematic unless most or all schools do the same language, or, alternatively, secondary schools ignore entirely what has been taught in KS2 and start again. This not only appears to frustrate the government’s intentions but has also been shown to demotivate pupils.

An alternative approach to primary language teaching has been advocated now for several years by the Association of School and College Leaders (ASCL). This promotes the idea that the primary years should be devoted to

This discrete language foundation course, claims ASCL, would be a better use of the limited time and resources available in primary schools. Attempting to teach just one language for four years is not only practically difficult, given the shortage of qualified language teachers, but also counter-productive in narrowing the range of languages taught. It would also free secondary schools from the expectation of language-specific continuity and allow them to offer a wider range of languages from Year 7 or from Year 8/9 for more gifted pupils.

‘Discovering Language’ has not as yet made the breakthrough in primary schools that had been hoped for by ASCL and the project sponsors, the Esmée Fairbairn Foundation. However, those schools that have adopted this approach find that –

Brexit does not have many silver linings but it does at least make the ASCL multi-lingual language awareness course more relevant than ever. Its adoption would enable secondary schools to offer a wider range of languages and this would, in due course, provide a larger pool from which universities could draw, whether for mainstream linguists or for those wanting a high level language as a component of a business or legal course.

Details of the ‘Discovering Language’ project, including schemes of work and details of suitable materials from a wide range of sources, can be found at here.