Convincing your headteacher that primary languages are important 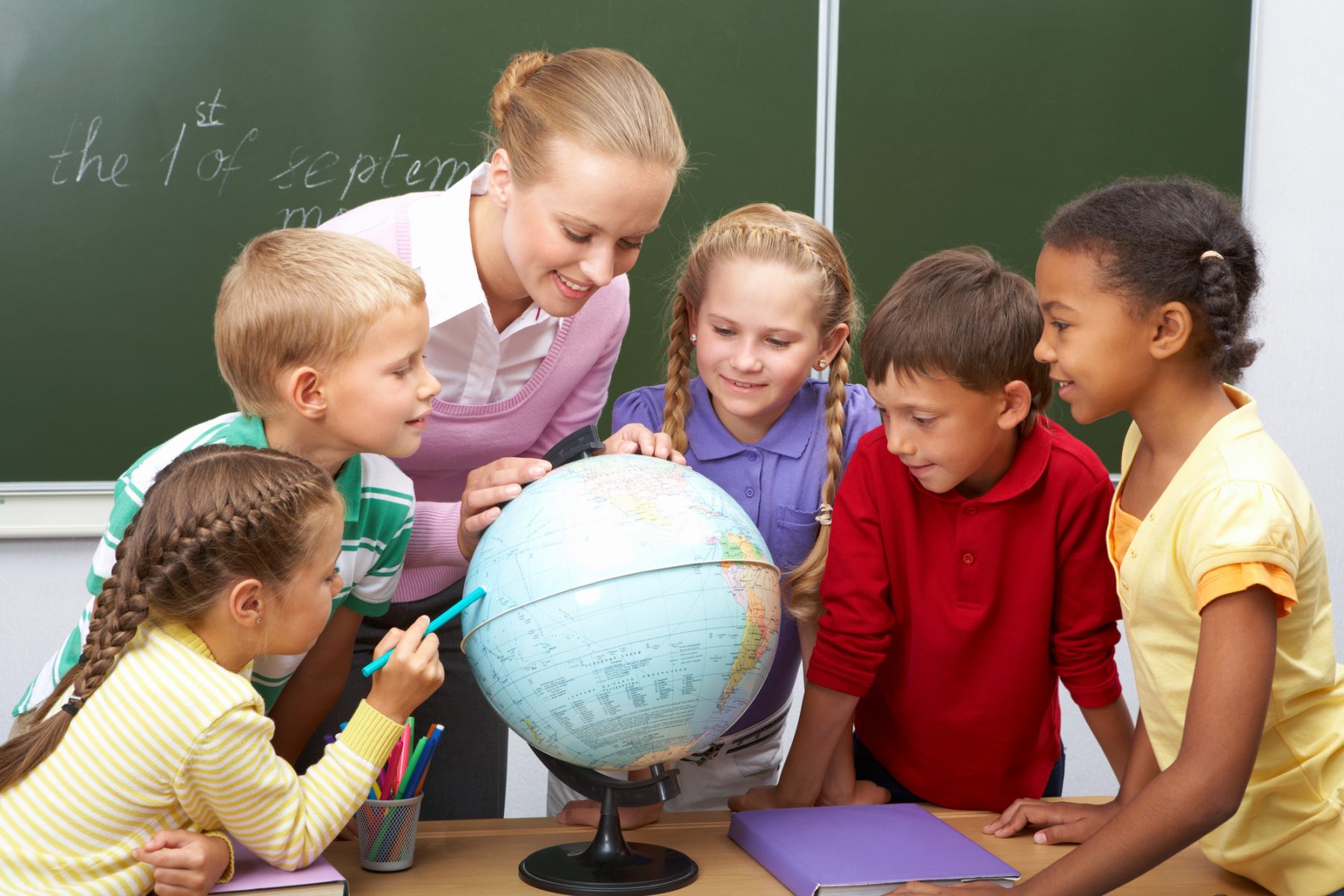 Languages became a compulsory part of the Key Stage 2 curriculum in September 2014, and, since then, many schools have made great strides in their work. However, this is not the case in all schools. The most recent Language Trends report has found that not all children are being taught a language regularly and that they are unlikely, therefore, to make the substantial progress that the curriculum requires.

So, why should children be learning a language in Key Stage 2? Why is it important and necessary? Why is it worth the school’s while to make the time for it in the curriculum?

Language learning and cultural understanding have gained a new importance and resonance in the current political and economic climate. Language skills in this country are generally poor, but starting in primary school gives children a head start and makes language learning a normal part of the curriculum early on in their school career. Beginning a new language at the age of seven also brings us in line with most of our European neighbours.

Language and culture are inextricably linked, and language learning helps schools to cover SMSC (Spiritual, Moral, Social and Cultural development). Children learn about the different countries where the new language is spoken, and this causes them to reflect on their own surroundings and culture.

Younger children are more open and receptive to language learning, and have an innate curiosity when learning a language, its new words and new sounds. They are confident, curious and less anxious learners. Learning a new language has also been shown to improve critical thinking skills and to enhance social skills.

“We need to focus on English and maths”
Most language lessons have some kind of focus on literacy or numeracy. The Key Stage 2 Languages curriculum requires us to compare the new language with English, and doing this reinforces children’s knowledge of the structure and grammar of English.

Research has shown that language learning correlates with higher academic achievement in standardised tests. Language learning has been shown to be beneficial to the development of students’ reading abilities.

Former Ofsted Chief Inspector Sir Michael Wilshaw described in one of his monthly commentaries how “the best primary schools” actively ensure a provision for the teaching of a language in Key Stage 2:
“Inspectors found that the best primary schools are capable of providing effective teaching in science, foreign languages and all other subjects, without undermining pupils’ progress in literacy and numeracy. It should not be an ‘either/or’ situation. The best primary schools recognise that providing excellent teaching in subjects like foreign languages and science promotes good literacy and numeracy skills. This complements, rather than detracts from, the focus on English and mathematics.”

The same report says that languages and science are often side-lined in Key Stage 2, in favour of more English and Maths, even though “these subjects, when taught well, can boost literacy and numeracy and raise standards in English and Maths”.

“Our pupils can’t even speak English. They wouldn’t be able to cope with another language”
In schools with a high number of EAL children, a new language can be a leveller. EAL children already have experience of learning another language, and are often among the best language learners. It gives them the chance to start something new alongside the rest of the class and to be successful learners. They will easily make links with the language or languages that they already speak, and can enrich the language learning experience of all. Their multilingualism is an asset.

All children benefit from beginning to learn a new language in Year 3. They may have plateaued by that stage in some other subjects, but the new language gives them the chance to start something new at the same time as the rest of the class, and to be successful. The emphasis on speaking as well as writing allows children who aren’t necessarily comfortable with writing to achieve and feel confident. They deserve to have the same opportunities as their classmates, and success in a language is great for their self-esteem.

“We don’t have the time to teach a language”
Primary teachers have to plan and deliver many different subjects, languages being just one of them. Teaching time is precious. There isn’t a statutory time allocation for languages in Key Stage 2, the same as for the other foundation subjects, although it is generally agreed that an hour a week is what is needed for sufficient progress to be made.

Let’s say that the language lesson time that can be fitted into the timetable is forty minutes each week. This leaves twenty minutes of the recommended hour. Teachers can plan short opportunities for children to practise the language during the school day.

There is also nothing to say that the language must be taught as a discrete lesson. If languages are seen as a bolt-on to the rest of the curriculum, with separate time required for them, then it is understandable that they might be the first thing to “fall off the end” if time is short. If, however, languages are integrated into the curriculum, then effective use can be made of teaching time without having to compromise learning in any subject area. If languages are taught hand-in-hand with another subject, the teaching and learning experience will be enhanced and enriched, and children will have a deeper understanding of both subjects. Meeting the same information in different ways will help them to build their knowledge and understanding. For example, it is possible to teach aspects of your art and design, English and Drama, geography, history and PE curricula through the language.

In conclusion, languages are an important and necessary contribution to children’s all-round development and education. They are not a stand-alone subject but a discipline that can enhance and improve all other subjects and areas of school life. I see first-hand each week how much children enjoy learning new words, taking delight in being able to communicate in another language and finding out about a culture that is different to theirs.