The World Cup is on the way… 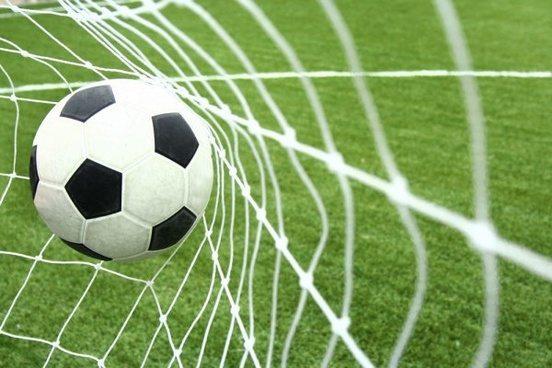 The World Cup begins on 14 June 2018. To make sure you are prepared, take a look at the following ideas and resources we have compiled.

Link your language lessons to football

Linguascope football fever activity packs – photocopiable resources in French, German and Spanish. (ALL members can contact the office for a 20% discount code until the start of the World Cup.)

A guide to the grounds hosting games in Russia

Try your hand at learning Russian

Handball auf Deutsch – find out how a school in Cheshire undertook intensive language work, physical training and fun whilst learning about the game of Handball (ALL member only)

Why not end this year with a themed day? – ideas for putting together a celebration of languages

Find out how you can join and become a member of ALL here.