ALL Supporting Primary Languages in cooperation with ... 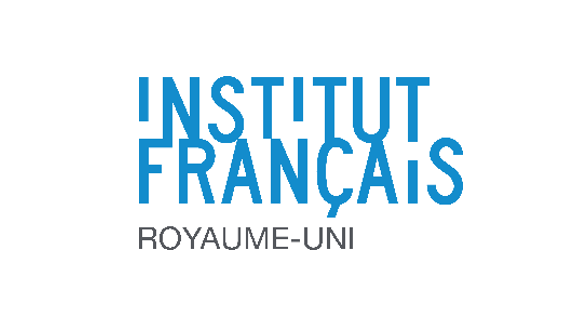 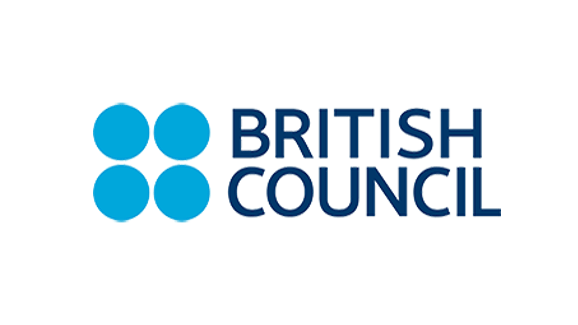 Why German in Primary Schools?

Why German in the Primary School? 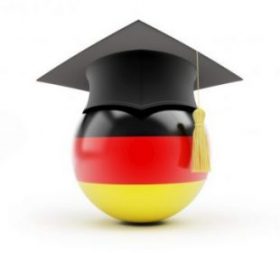 We had a trial Ofsted inspection last year, and languages was picked as a Deep Dive subject. When I was talking to my line manager beforehand, I told him that the first question would be ‘Why German?’ He was sceptical, but I was proved completely right!

I think children learn best from teachers who are passionate about their subject, and I love German – it is my second language and occupies a large part of my heart. I lived in Germany from the ages of 9 to13 and spent half my year abroad, as part of my BA in Modern Languages, in West Berlin. I have found the Germans to be friendly and welcoming and have a huge memory bank of cheesy German pop music and stodgy food!   I want them to learn the language of Goethe, Nena, Dschinghis Kahn and Ralf Zuckowski.  I want our children to have more choice than just two Romance languages that they seem to be offered now in so many secondary schools.

I have heard so many people say that they found German easier than French at school because they liked the clearer patterns and rules.  I want our dyslexic students to experience a language that is easier to read than English or French.  I want our children to experience a language that has words such as Quatsch, Schmetterling and Fernweh, and I want them learn the joys of compound nouns!!

But it is a constant battle …
Why have the big dictionary publishers not yet produced a bilingual dictionary aimed at primary school pupils in German, like the ones for French and Spanish?  Why do I spend a large amount of my time at every languages exhibition or show having the same conversations with suppliers about the shortage of resources for German?  Why do I know it will be much harder to sell the idea of a residential trip to Germany to my Headteacher, rather than one to France?
Why have the local Secondary schools dropped German in favour of French and Spanish, leaving me with no local German support network?

If it weren’t for the amazing support offered by the Goethe-Institut in London, and the other German nutters in the LiPS Facebook group, I would question my sanity. We know it will be worth it if future generations can finally move away from the horrible prejudices and stereotypes that we Germanists still meet on a regular basis in this country.

Finally, when I have lesson like the one with my year 6 classes this week, when they happily tried Lebkuchen, Brezeln, Paprika Chips and smoked cheese, and when some of them told me about a stall in the shopping centre selling German sausages that they had tried and liked, I KNOW I am slowly but surely making a difference. Which, of course, is what we are all in teaching for, in the end.

(I teach German to all of KS2 in a 3-form entry primary school in West London as part of the PPA cover for the class teachers. I have a BA in German and Russian and a PGCE in primary teaching, as well as an MA in Children’s Literature. I was a primary school class teacher until 2014, when I moved into primary languages as a ‘specialism’, although I had been involved in language teaching in primary schools since 2004.)

My best 10 ideas for getting started with teaching phonics

This is an activity to help your pupils internalise new sounds. Say a sequence of 3 sounds and tell the class then they can’t repeat these sounds until you give them a sign to do so. Hopefully, in the pause, they are repeating the sounds silently in their head to help them remember. Challenge them by lengthening the time before they must repeat. This can then be practised in pairs.

Perform the allocated actions for the phonemes in a word in the order in which they appear (missing out any that sound the same in English as the language being learnt). The pupils try to be first to guess the word. This is another good activity to help with the internalisation of sounds.

3. Listen for the sound

When using a song, story, poem or rhyme in the classroom, ask your pupils to listen out for a particular sound or sounds within it and perform the agreed action each time it is heard. This can be lots of fun.

Once your pupils are familiar with the letter strings for a group of sounds, create flashcards for the letters. Distribute them to pupils who should stand at the front of the class with the letters on the card facing outwards. Then randomly call out a sound and if a pupil holds a card with the corresponding letter(s) they should raise it in the air immediately. Anyone failing to raise the card on hearing the sound or raises the incorrect card is ‘fired’ and another pupil is ‘hired’. The aim is not to be fired for the duration of the game. A set of small versions of these flashcards can be made for groups of pupils so that they can compete to ‘splat’ the correct card first on hearing a sound.

Try to give a phonic focus to most teaching and learning activities. For example, when practising recognition of new vocabulary, say a sound (with an accompanying action, if the support is needed) found within one or more of the words and the pupils must try to be the first to show an image card for that item of vocabulary which has the sound within it.

Display some letter strings on the board. Divide the class into two groups. Whilst group 1 has their eyes closed, one pupil from group 2 indicates a chosen letter string. The pupils in group 1 open their eyes and take it in turns to select and name the sound of a letter string. For every sound which is not the one chosen by group 2 they win a point. Once the chosen sound is selected, that group’s turn is over and ‘they fall through the trapdoor’. The points are totalled at the end of a determined number of turns and the group with the most points is the winner. Depending on the confidence of the learners, mispronunciation of a sound can also be penalized by ‘falling through the trapdoor’.

If playing this traditional game to practise and recall the spelling of words, try using a short line for a single letter sound and a long line for a sound of two or more letters. If playing in French, use a dotted line to indicate a silent letter.

Bingo continues to have an appeal to learners of any age. Ask your pupils to select and note down several letter strings, from a list, for the sounds with which they are familiar. When they have heard all the sounds for their selection called out by you, it is time to say Bingo!

Create sets of small cards on which are the letter strings for each phoneme of a word e.g. r – ou – ge. The cards are dealt so each person has the same, or roughly the same, number of cards. The aim of the game is to create a word by acquiring all the phonemes needed. Each player takes it in turns to ask an individual if they have a particular grapheme by asking for it by its sound. If a person has a grapheme which corresponds to the sound, it is handed over, if not, their turn is over. This continues until all the words have been reassembled and the player with the largest number of completed words is the winner.

If I have taken time to create a resource, I always try to reuse it for a different activity to maximise its use. So, with the same set of cards as described in activity 9, distribute one to each pupil. The pupils move around the room and ask whoever they meet which sound they have on their card. If the sounds on both their cards can be put together to form part, or even all, of one of the items of vocabulary, they join forces. Then, if necessary, move together to find other pupils with the correct sounds to complete their word. As different letter strings can make the same sound, they will need to check which grapheme is on each other’s card.

Sue Cave is an independent primary languages consultant for Cave Languages. She has taught French in the primary, secondary and adult education sectors as well as TESOL. She is the co-author of ‘Physical French Phonics’ published by Brilliant Publications.

What we offer ALL members

Five collections of articles in English or the target language on culture, resources and practice in the classroom

Practical ideas and content for primary teachers through our termly magazine, Languages Today

Learning from the Classroom

Local groups across the country offering training and support

Anyone who is teaching languages in the primary sector can also join Primary Languages, ALL’s email discussion group

Weekly news and updates with our e-newsletter, ALLNet

Discover challenges and competitions for your learners