How can you foster a pupil’s independent learning skills? 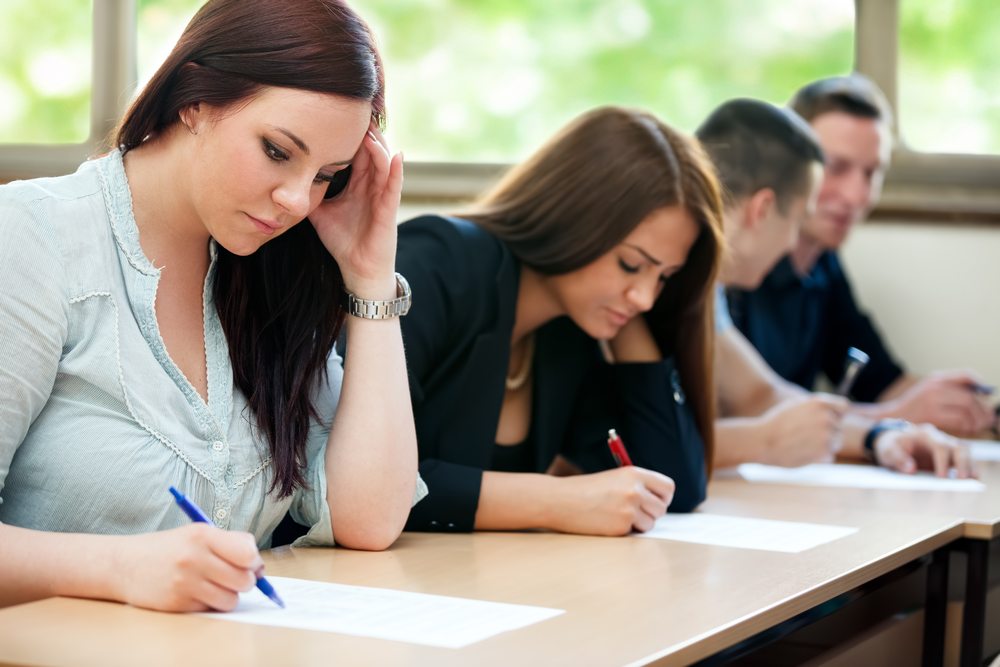 What is independence in language learning and how can it be encouraged?

In Languages Today issue 22 on Learner Independence, Terry Lamb (Professor of Languages and Interdisciplinary Pedagogy, University of Westminster) explored the benefits of encouraging students to take control of their own learning.  Terry argued that the term learner independence is often used to describe what are two related, yet different concepts: learner independence and learner autonomy.  Independent learning suggests contexts in which the learner learns independently of the teacher e.g. at home or using technology within the classroom with the learner sometimes totally in charge of what s/he learns.  An autonomous learner, meanwhile, is someone who is both able and willing to learn independently suggesting that a learner cannot work independently if they are not autonomous.

Therefore, a teacher needs to facilitate independent learning by supporting learners to be autonomous, especially if we want to encourage lifelong language learners.  Learners need to have the knowledge and strategies to be able to work on an independent task and need to understand its purpose.  They need to understand how to make progress, to plan and use resources effectively, and to self-reflect and evaluate their own learning.  Learners can be offered choice in learning tasks or how and what to learn which can have a positive impact on intrinsic motivation.  In this way, learner autonomy can be developed over time.

One approach that is being used currently by schools to encourage independence in language learning is Language Futures which is a highly personalised, innovative and creative approach to language teaching and learning.  It has been designed to foster deep learner engagement and enable students to take responsibility for their own learning which they are encouraged to extend beyond the classroom.  In a Language Futures classroom, learners identify their own learning needs, with support, and engage in problem solving and research as well as with a variety of resources to support their own learning. Motivation and engagement are key with learners not only choosing the language they wish to learn, but also elements of what and how to learn. The class teacher acts as a facilitator of language learning rather than a teacher of a specific language, by creating the conditions for students to manage their own learning and supporting them to learn collaboratively with their peers.

Students also engage in Project-Based Learning.  Lasting anything from a week to a whole term, projects aim to grant students independence to create an authentic final product, requiring them to explore a subject or a combination of subjects in a deep sense throughout the production.  Projects are designed to build knowledge and develop skills, to incorporate language learning and inter-cultural understanding and to connect learning to the real-world.  Starting out with a challenging question, students engage in sustained inquiry, which involves generating further questions and using a range of resources to answer them – this activity is student-led.

A teacher perception survey carried out in 2014 found that teachers identified improved independent learning skills and increased student motivation (stemming from the challenge of working more independently and greater ‘ownership’ of the languages) as key benefits of the Language Futures approach.  Over the last two years, we have also been carrying out a research study exploring the impact of the approach on learners, teachers and the wider school community.  The final research report will be available in early 2018.  However, early indications have found that offering pupils choice can be a powerful motivator.  Pupils speak about the chance to lead their own learning and work at their own pace, about discovering for themselves.

Article: Learner Independence which focusses on learner independence – and how to encourage pupils to take control of their own learning, and become independent, autonomous learners.

ALL Connect blog and wikis have a wealth of resources to promote independence and creativity.